Almost 15 years ago, I started this blog with the following post:

My mom called and told us that some friends of hers had a litter of puppies that, to qoute [sic], “were the cutest things ever”. I asked Sherri if she wanted to see them. Yea, that was a mistake. We ended up picking two out, one black and white, one brown. Sherri choose the names Aggie (Agatha Christie) and Dash (Dashiell Hammett). We’ll pick them up in two weeks. They were so small.

What followed was an amazing experience that few pet owners get.  Over the next decade and a half, I got married (to Sherri), had a kid (Gideon), expanded the house, changed jobs, and a thousand other things that affected my life in so many different ways.  Throughout it all were Dash and Aggie.  They were an unchanging pair of rambunctious, loving pets that gave me joy and frustration.  They became a part of my life.

In November of 2014, Dash had come to the end of his life.  He was experiencing Degenerative Myelopathy, the canine equivalent of ALS (Lou Gehrig’s disease).  It had effectively paralyzed his back legs, resulting in his inability to do much beyond lay around.  After watching him deteriorate to this state, Sherri and I decided to have him euthanized.  It was a devastating decision that anyone who takes on a pet must take responsibility to make.  They must weigh their desire to keep their otherwise healthy pet around against the suffering they are experiencing.  It is never easy.

A few months later Aggie had a stroke that left her confused and disoriented.  The vet said she would not improve and again we had to make the decision to help her to the end of her life.

It’s been over a year since we had them euthanized.  We did it because we loved them and we didn’t want them to suffer.

Goodbye my old friends.  You were loved and will be missed. 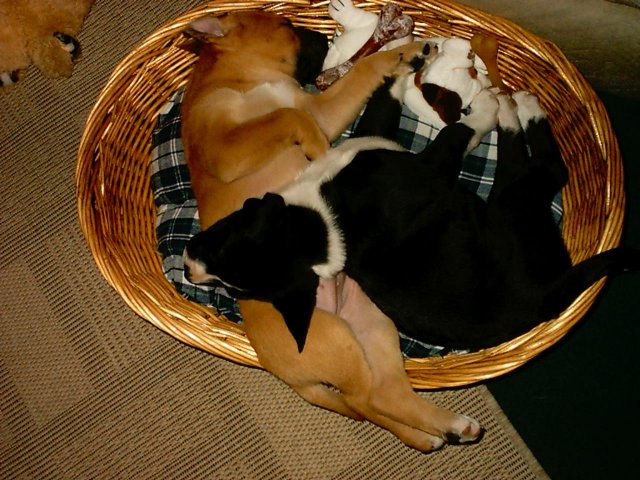 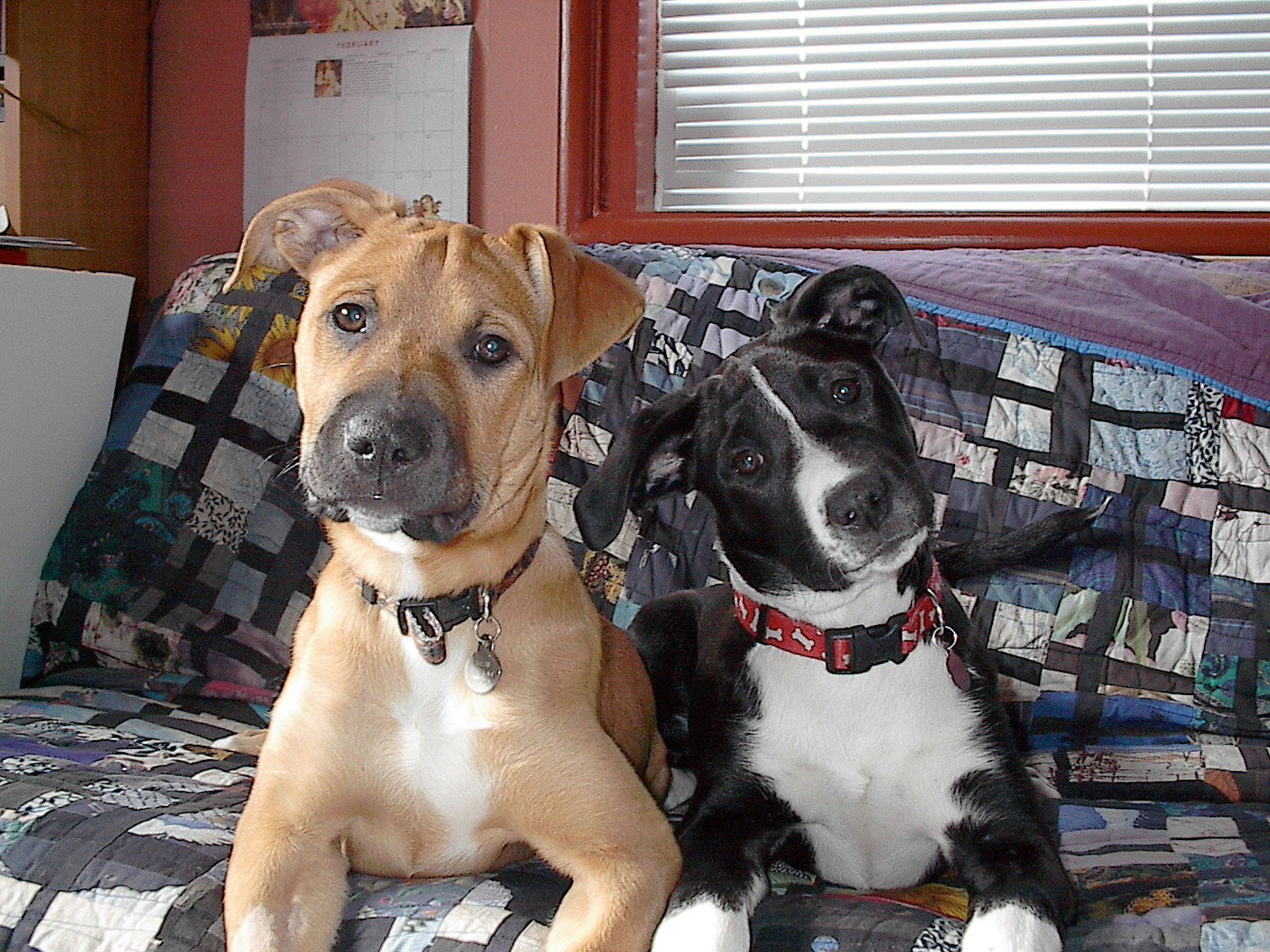 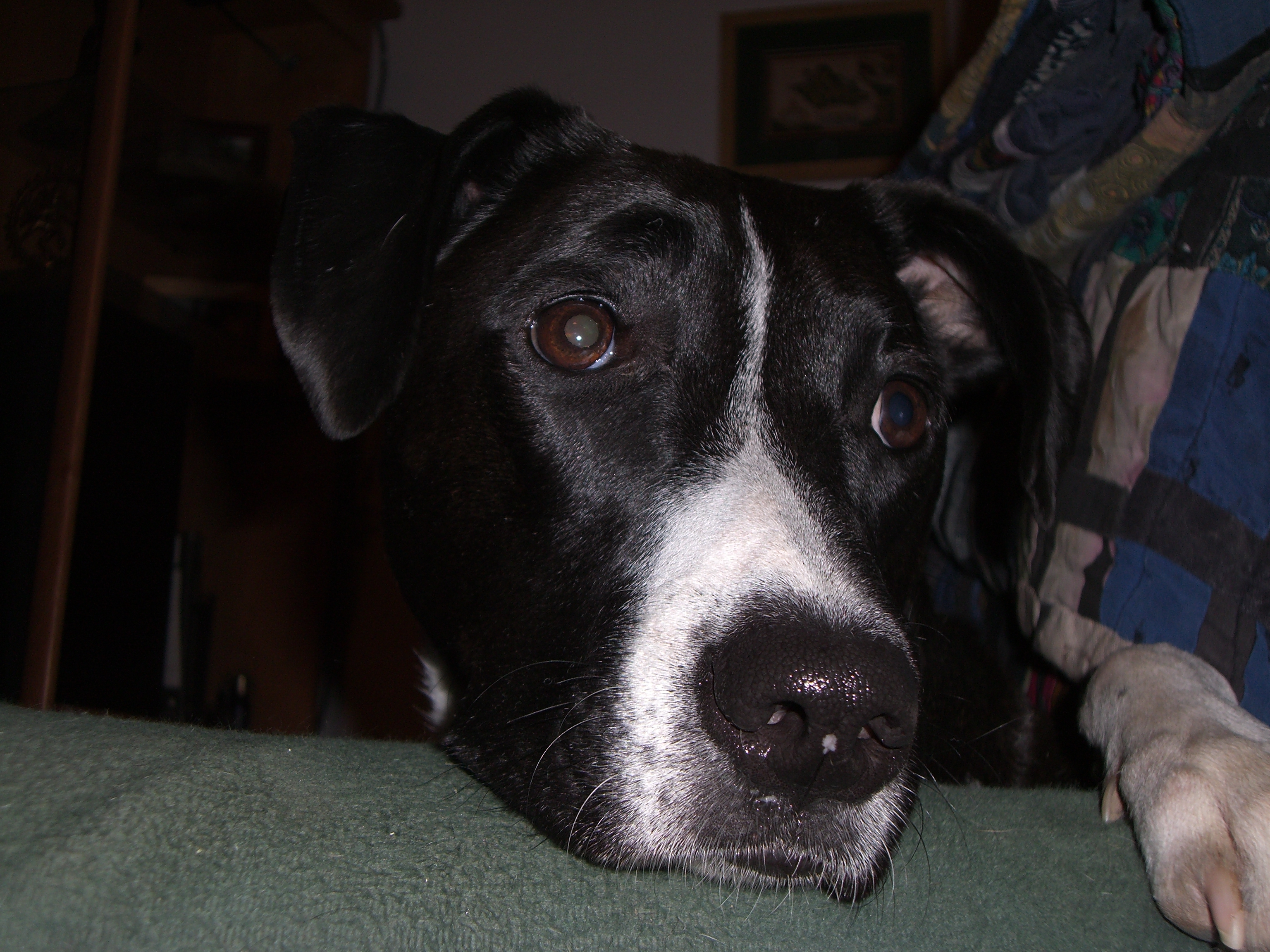